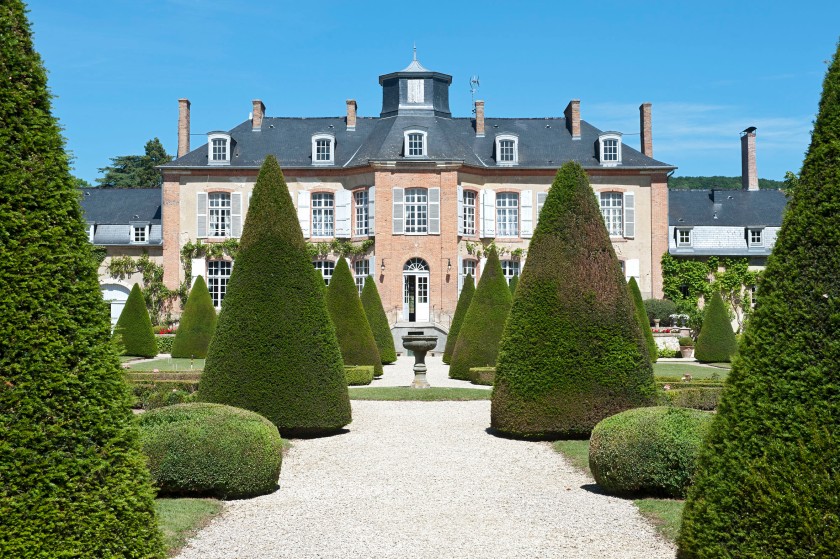 Considering the benefits of spending more on wine.

Luxury wine brands rank among a handful of product categories that are an outright contradiction of the law of demand. Known as Veblen goods after the American economist Thorstein Veblen, luxury products like wine, cars, jewelry, and artwork occupy a rarified status among consumers who are inclined to buy more as the price increases.

While conspicuous consumption stands in direct opposition to the pursuit of quality for value that drives many a savvy wine buyer, neuroscientists have reported that when we buy luxury goods, we experience emotions of trust, security, contentment, and confidence over the duration of ownership. Apparently there’s more to the experience of drinking a bottle of ultra-premium Champagne, even if its lifespan lasts just a few hours during dinner.

Authenticity and timelessness are considered the hallmarks of established luxury brands, but it’s possible for newly-minted brands to achieve a similar status when their underlying concept demonstrates those principles. Champagne is unquestionably a luxury product, and many brands and wines of the highest quality occupy the rarified space of a Veblen good. To further explore the taste of luxury, I sat down with Gilles de Larouzière, President and the eighth-generation head of the Reims-based Champagne house Maisons & Domaines Henriot. 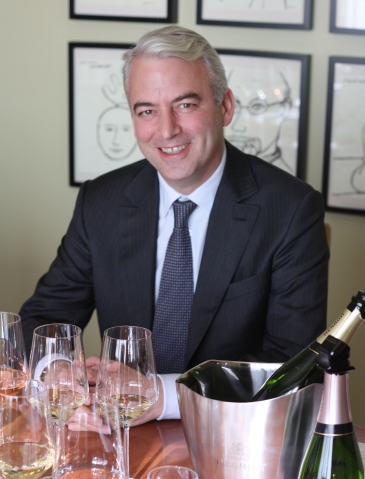 The company produces the Cuve 38 La Réserve Perpétuelle NV, a 100% Chardonnay Côte de Blancs Grand Cru which spends five years on the lees and retails for $599 per magnum bottle. Henriot releases 1,000 bottles of wine annually, with the 2012 vintage (drawn from a solera blend of 1990 – 2010)  scheduled for release this year. As a brand, Henriot achieved its opulent status when it was declared the court Champagne of Franz Joseph I, emperor of the Austro-Hungarian Empire. Royal appointments may now be a thing of the past, but the traditional method of production— although modernized by the introduction of the wire cage, stainless steel tanks, and the gryopalate—is itself authentic and timeless. 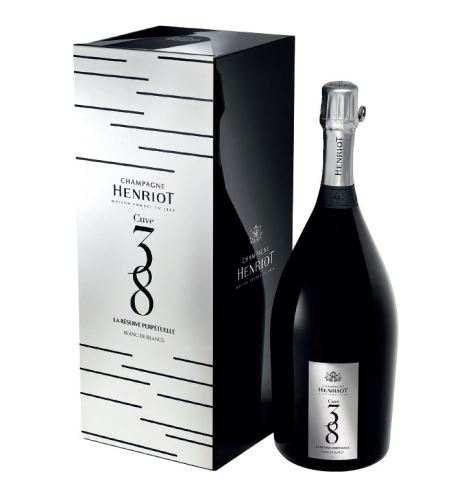 “We employ the best techniques related to our vision of the wine,” said de Larouzière, who oversees the production of five different wines and 1.5 million bottles annually. “But it’s not our goal to increase volume or accelerate our time to market.” In an effort to quantify the value add of a wine like Cuve 38, I asked de Larouzière about the eight governing principles of luxury. “At a time when unsold wine was being poured into the Marne, my great-grandfather’s patrimonial vision of the business prevailed,” he responded.

Like many family-owned companies, the focused, engaging vision of its creator has been key to the longevity of the Henriot brand. Origin, obsession with perfection, rarity, and exclusivity meld with an attention to detail and appearance firmly reassuring the purchaser that the wine’s price confirms its worth. “The identity of the place [Champagne] can be found in the bottle,” he said.

According to Landor’s Nick Foley, president, SE Asia Pacific and Japan, the eight principles of luxury are:

1 – Vision which sets the tone.

4 – Origins serve as a touchstone.

Read Esther Mobley's "How to tell if a wine was farmed with Roundup," in which she says "The best resource I can recommend is the #SlowWineGuide, an annual publication that vets wineries for a range of ecological criteria. The guide recommends wineries that do not use chemically synthesized fertilizers (like Roundup), and also checks for things like water use, sustainably constructed buildings and intervention during the winemaking process." Link in bio.
I’m honored to be studying at Fresno State and inspired by my PI Dr. Miguel Pedroza!
Volcanologist Mauro Cotelli reveals Mt. Enta’s secrets @etnadocwine #Etnadays. From a distance, she’s magnetic; up close a personal she’s dark and challenging.
Fred Franzia passes at 79, many of his choices continue to benefit the industry and consumers - deborahparkerwong.files.wordpress.com/2016/06/franzi…
Cheers @brigaldara Thank you for the vicarious visit to #Valpolicella and your #CaseVecie and #Cavalo crus of Valpatena
Tasting the rare and beautiful w Jerry Eisterhold @terravox_winery #Cloeta was the star of this show.