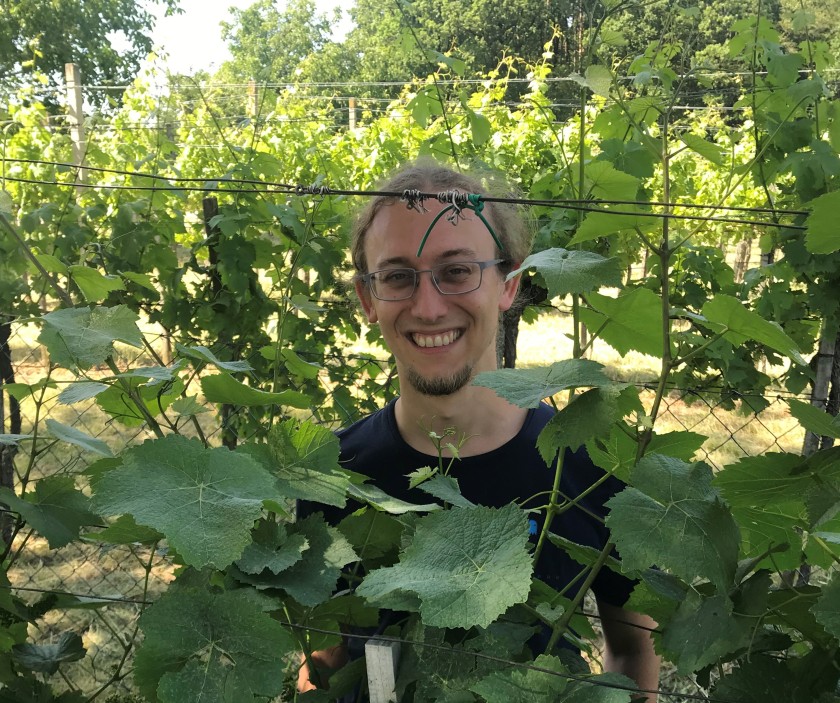 In the search for alternative ways to control grape vine diseases while reducing the use of synthetic herbicides and pesticides, a cadre of modern hybrids—second- and third-generation interspecific varieties— are demonstrating considerable promise in both the vineyard and the glass.

A team of researchers from universities in Trento and Udine in Italy and Geisenheim in Germany recently published a groundbreaking study of the 2013, 2015, and 2016 vintages of 16 disease-tolerant hybrids. It analyzed their lipids, volatile compounds (low-sulfur compounds and esters derived from fermentation), and non-volatile compounds (grape tannins, anthocyanins, and minerals) and compared the data to that of Vitis vinifera varieties.

Chemically, disease-tolerant and vinifera varieties are identical in terms of the types of compounds they contain, though the levels of some of those compounds vary. Hybrids have higher amounts of polyphenols and their tannins are typically lower (though more evident in some hybrids than in others).

Lower levels of anthocyanins (color pigments) were found to be the biggest differentiator between the hybrids and vinifera varieties, while vintage variability was identified as a significant factor in overall wine quality. Interestingly, low-volatile sulfur compounds contribute complex aromas like quince, truffles, and flint in disease-tolerant varieties but present as off-flavors in vinifera wines.

Among the white varieties studied were Muscaris and Souvignier Gris, created in 1987 and 1983, respectively, by German scientist Dr. Norbert Becker. Souvignier Gris, a cross between Cabernet Sauvignon and Bronner, is a cultivar with a loose canopy and robust red-tinged skin that is compared to Pinot Gris; Muscaris, a Solaris and Yellow Muscatel hybrid, resists both mildew and frost to produce acidic white wines with intense nutmeg notes. Muscaris was approved in Austria as a Quality Wine Grape
Variety in 2018.

“Both are easy to cultivate,” he says.
“We are spraying 85–100% less and seeing much better soil structure in
these vineyards.”

Having vinified both varieties, Winkler-Hermaden notes that Souvignier Gris shows more complex aromatics than its reputation for being neutral suggests, evoking “a blend of Sauvignon Blanc (gooseberry, passion fruit); Riesling (apricot); and Pinot Gris (pear, classic Pinot Gris mist)”; it also boasts fresh, lively acidity that exhibits minerality very well. Depending on the climate, soil, and ripening potential of the vineyard, it can deliver a high-quality expression.

Winkler-Hermaden’s Muscaris vines are now in their 11th year, producing full-bodied wines that are similar to Pinot Blanc on the palate. “If picked at the right time, it exhibits aromatics of honeydew melon, lemons, grapefruit, and nutmeg,” he says. “We’ll be able to produce a Riedenwein [single-vineyard designate] with this variety in the future.”

Although he hasn’t vinified them, Winkler-Hermaden has tasted wines
produced from two of the red varieties featured in the study, Carbernet Cortis
(a cross between Cabernet Sauvignon, Merzling, Zarya Severa, and Muscat Ottonel) and Carbernet Carbon (a Cabernet Sauvignon–Bronner hybrid). He compares them to Cabernet Franc, though he notes that “they are typically made with a lot of wood and the addition of tannins, which obscures their varietal character.”

To learn, read. To know, write. To master, teach.